The sites of the local partisans who fought fascism
BOOK NOW

The values of the anti-fascists battles are still very much alive in the streets of Bologna: the city received a Gold Medal for the Resistance to the Military Honor, with over 15.000 partisans and 2.000 fallen. Partisans and especially female combatants on bike had a fundamental role to carry precious information to various brigades. The bike was considered as a real weapon.

“Cesarina learnt all the roads to get from Modena to Bologna, she would get there up to five times a week, carrying communications, clandestine prints, weapons. Forty kilometers by bike every time, with bad weather, rain, snow and machine-guns.”

The suggested route looks back at the footprints that the Resistance left to the city and which are integral part of its DNA, anti-fascist, libertarian and proud. 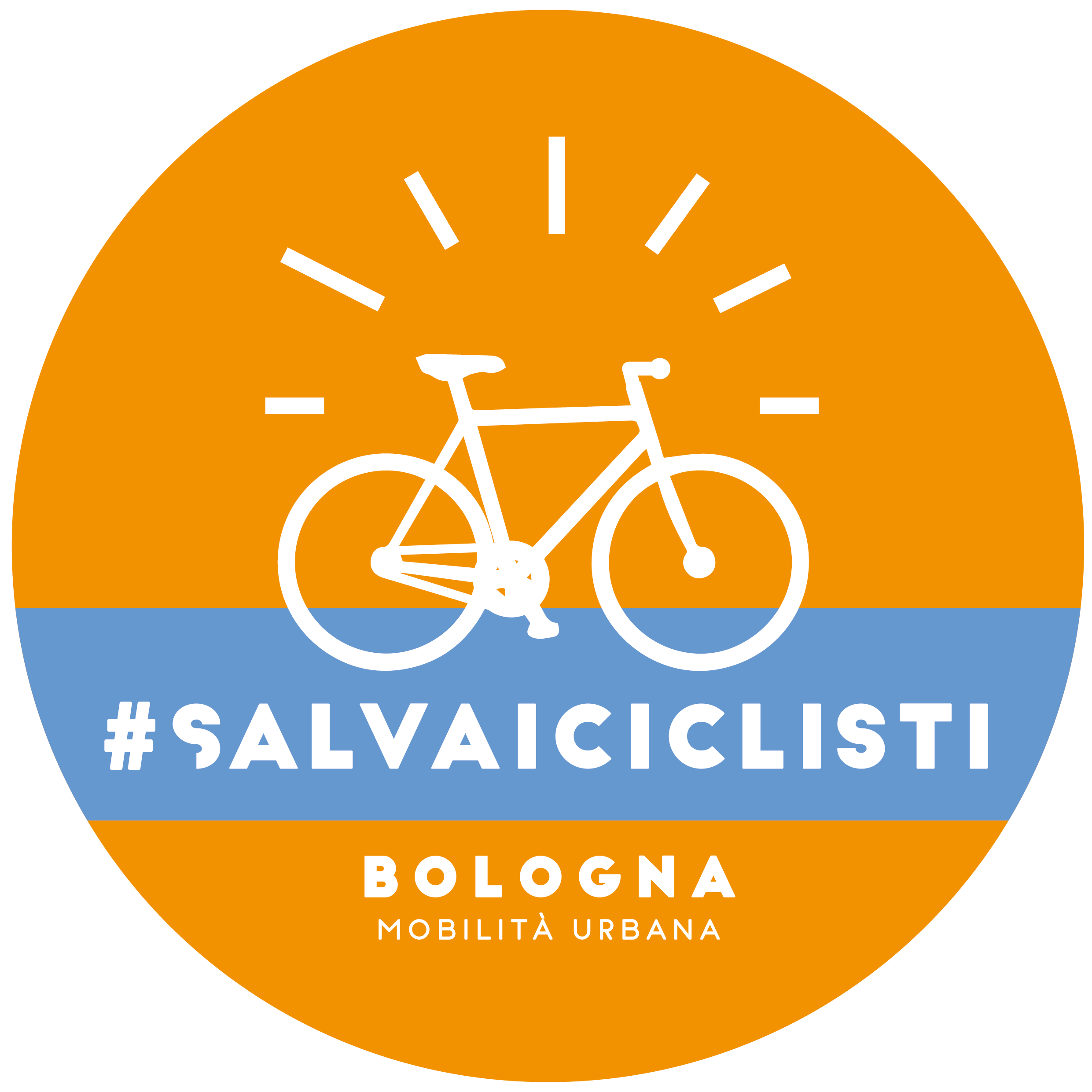